Have you ever been caught out in the middle of a severe thunderstorm? Lightning is flashing over your head. The rain is drenching you from head to toe. The claps of thunder rattle your chest. You’re left breathless as your heart skips a beat. The hair on your neck stands on end as fear overtakes you. Will the next lightning bolt be the final light you see? You wonder if your luck is running out. You know you’re in a precarious situation, but you’re running around aimlessly in an alfalfa field littered with some clover. At one time you took comfort in this field. You would pick the clover and suck the nectar from the petals. You’d rest in the field looking up at the blue skies and cumulus clouds seeing if you could make out any shapes. Not this day. There is no shelter from the storm to be found. You are alone. You look to the east, the west, all around. Nothing but fields and dark anvil-shaped cumulonimbus clouds. You look to the north and suddenly you see a funnel cloud begin to descend. Instead of panic, you feel a sense of relief. Instead of fleeing, you run toward it. You look up to the sky and scream at the funnel cloud to come down, suck you up, and remove you from the storm. You don’t see any other possible solution to the problem, so you scream and plead for the tornado to come and end all of the fear and exhaustion from your running.

But then the funnel cloud ascends.

You’re left alone in the storm once again. The lightning continues to flash. The thunder continues to slam you in the chest. Months in the storm and now you’re no longer afraid of it. You still keep your eyes open for the sweet release of that tornado to take you away, but it’s too elusive. It seems too far away to catch. You resign to the realization that this is your life now. You will forever have rain dripping from your brow, mixing with the accumulated sweat from neverending running to find shelter. Your eyes burn as it drips in them. Your neck hair will always be on end as lightning continues to flash overhead. Your chest will continue to tighten as the deafening roar of thunder comes at unexpected times. You wonder to yourself why you’re still running. You understand that there is no shelter to be found. You understand that the tornado won’t come or will be too far for you to reach in time. You just know that you have to keep running because it’s what people expect you to do. Why can’t you just sit down in the midst of the storm and suck the sweet nectar of the clover? There’s no time. So you get back up and continue running. You run. You sweat. You bleed. You wish for a tornado. You just ignore the thunder and lightning now but still feel their effects. Those are never going away. Now you’re just mad. You’re mad at the clouds. You’re mad at the field. You’re mad at the lightning. You’re mad at the thunder.

But you’re the bad guy. 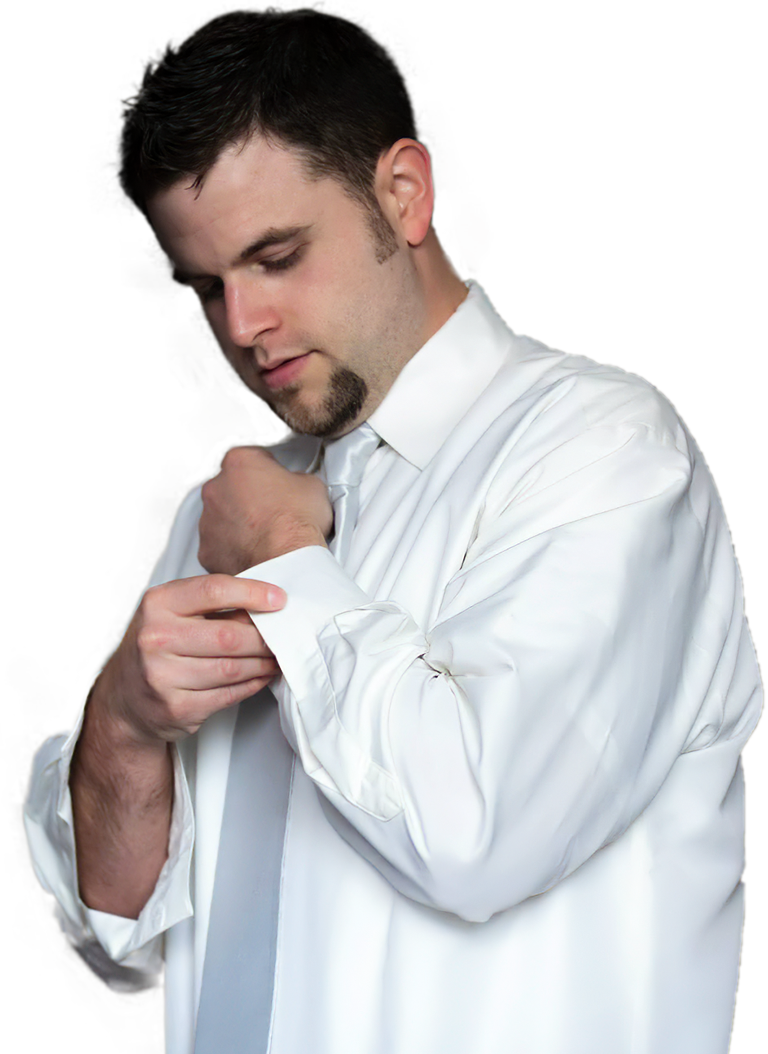